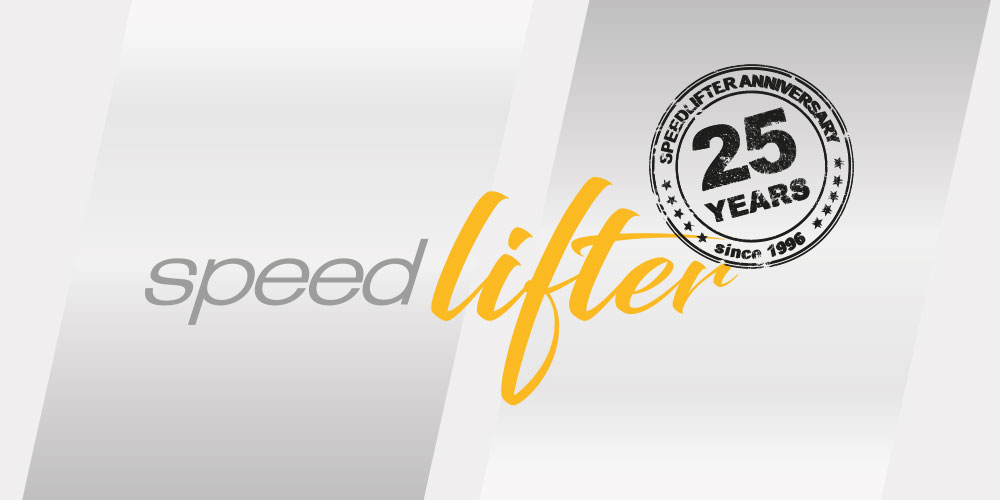 The passion for cycling has shaped the life of Markus Schulz, the founder of by,schulz GmbH. Participation in cycling events and extensive international bicycle tours with plenty of luggage have sharpened his sense for functional and reliable bicycle components. At the beginning of the 90s, the bicycle mechanic started his own business as a bicycle dealer in Saarbrücken. The development of new bicycle concepts and the optimisation of bicycle accessories, as well as the service and sale of high-quality bicycles have been Schulz’s focus ever since.

This is how the story of the Speedlifter began

In 1995, the bicycle technician and cyclist Markus Schulz had an ingenious idea: a variable handlebar height adjustment for the then new A-head stems. In other words, a handlebar that can be easily adjusted in height with a quick-release lever. The idea came to him while he was working in his bicycle workshop. A new system with which you can adjust the handlebar height easily, without tools and in seconds. All this, without tiresome alignment and readjustment of the bearing play. Ideal for varying the handlebar height between sporty and comfortable by hand on tours and for experiencing the greatest possible riding comfort.

Function of the Speedlifter system

A quick-release solution for handlebar height sounds simple at first, but it has many pitfalls, because handlebar and stem are exposed to extreme loads. This means that the quick-release lever must have a “firm grip” on the handlebar after closing.

Consequently, various prototypes were built, which had to undergo extensive testing until the Speedlifter could finally be registered for patent in 1996.

Series production started in Germany in 1996. Just three years later, the question of relocating production arose. Demand was so high that most of the finished products had to be shipped to overseas production facilities. With entrepreneurial foresight, Schulz then relocated production to Asia step by step.

The handlebar height adjustment of the Speedlifter Classic is suitable for different users and body sizes, as it is available in different versions with extension height adjustment from 60mm to 220 mm. The clever thing about it is that, thanks to the vertical guide built into the extension shaft, the inconvenient alignment of stem and handlebars is no longer necessary when adjusting the height.

Over time, the demands in the market increased, so there were more and more requests for handlebars to turn sideways into a space-saving parking position. In 2006, the by,schulz team successfully launched the Speedlifter Twist.

In addition to height adjustment, this system allows the handlebars to be turned 90 degrees to the side, all without tools. The e-bike pioneer Flyer from Switzerland used the Twist right away in their large-scale production. In the meantime, the Speedlifter Twist has become indispensable and is installed in the original equipment of many renowned bike brands.

The success of the Speedlifter and the positive feedback from industry and trade encouraged the by,schulz team to implement further high-quality and sophisticated wheel components.

The seatposts of the G.2 series were developed for maximum riding comfort. Their parallelogram suspension offers a very fine response and optimal suspension. Depending on the length of the suspension travel, the G.2 seat post is available in an ST / Short Travel or LT / Long Travel version. With its many diameters and length variants, it fits almost all bikes and e-bikes.

As a consistent further development of the Speelifter systems, the Speedlifter Twist Pro SDS was launched on the market in 2015.

In addition to the handlebar height adjustment and the practical twist function, the Speedlifter Twist Pro SDS also allows the angle, i.e. the inclination of the integrated stem, to be individually adjusted from -10° to +50°.

Since 2010, the focus has been on product development and international sales of the own brands Speedlifter® and by,schulz. In 2018, in addition to a redesign of the homepage, the company also launched its own web shop, where all by,schulz and Speedlifter products can be found.

The team around Markus Schulz has grown steadily, just like the company itself. From originally three to now more than twenty employees.

For 2022, a pedal will be added to the product range. The folding pedal Z.1 Z-Line is particularly compact when folded and approved for a rider weight of up to 150kg. The lowering of the tread surface to the zero line of the pedal axle allows comfortable, fatigue-free pedalling.

Things will remain exciting in the future. In teamwork, further innovative products for bicycles, electric bikes, urban, compact and cargo bikes are being created. 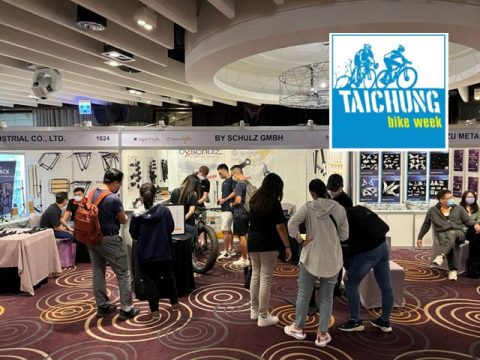 This is how the Taichung Bike Week 2022 was 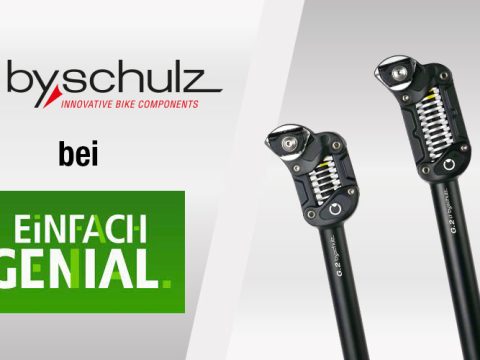 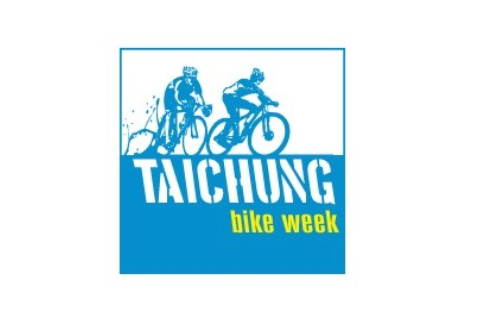 by,schulz at the Taichung Bike Week 2022 in Taiwan